Countdown to my book 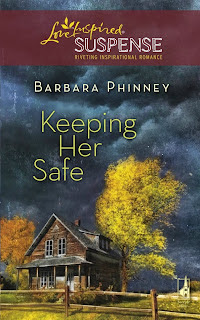 Or as I should title this, testing to see if I can add a picture to my blog!

This is my next book, due out June 8th.

Hunter Gordon had pleaded guilty to a crime he hadn't committed. And served ten long years in prison. All to save the family who had taken him in: beautiful Rae Benton and her father. But right before Rae's father died, he revealed his daughter was in danger. Hunter had to keep her safe. How was he supposed to get close? Rae didn't know the truth and blamed him for the loss of all she held dear. Hunter would have to earn Rae's trust—without ever telling her what really happened a decade ago.

Rae Benton could not believe who had just walked into the mortuary chapel. The man who'd killed her father had the gall to attend his victim's funeral.

With hands clenched as tightly as her jaw, she lifted her gaze from the inexpensive casket, up Hunter Gordon's lean frame to meet his eyes. In the muted light, she couldn't see the vivid blue, just the intensity that carried both empathy and wariness. She could buy the wariness; after all, he couldn't expect to be welcomed here. But empathy? Hunter might not have pulled a trigger, but he was responsible for her father's untimely death. He had no right to show any compassion.

He came to stand near her. "I'm sorry, Rae." His voice had deepened during his years in prison, yet she could barely hear it in the quiet chapel. His words were obviously meant for her alone. "I wish I could have been here sooner."

"Because you've just been released?" she muttered. "How did you get here so fast? Dorchester Penitentiary is a two-hour drive from here. They don't release inmates at dawn."

"I hitched a ride with a guard coming off duty."

"Who told you Dad had died?"

His compassionate expression faltered slightly, but his voice stayed calm. "We stopped for gas up the road. The clerk told me. I came straight here."

Edith Waterbrook owned the only gas station in the small New Brunswick village of Green Valley. Which meant if she'd recognized Hunter after ten years, everyone would soon know he'd been released. And had headed straight to the funeral.

Rae found herself fighting back the conflicting urges to smack him, and to feel again the comforting embrace he'd given her that day a decade ago when her family's shop had burned to the ground.

Correction. The day Hunter had burned the workshop to the ground and destroyed Benton Woodworking, a livelihood the family had relied on for nearly a century. The day the police had arrested him for arson.

I decided to make a seafood soup yesterday. I wanted one with a tomato base, so I dug through my Time Life cookbooks to find a suitable recipe.
I found one, and typically, just scanned the list of ingredients, saw I had everything and decided to go ahead.
That’s when I ran into trouble. But it’s also the start of an epiphany for me. You see, I ‘know’ things, but sometimes I really have to learn them again to truly ‘know’ thing.
I started by sautéing onions and garlic. While they are caramelizing gently in olive oil, I needed to assemble the stock. A can of tomatoes, two tablespoons of fresh basil, two cups of red wine...
What? Two cups? Are they nuts? Even if I had two cups of red wine, I wouldn’t be putting that much into a soup recipe I’d never tried before.
Oops, I tell a lie. I do have two cups of red wine. Years ago, my husband took a tour of Dieppe, France, while still in the military. As a souvenir, he brought home a bottle of a Grand Cru de Bordeaux, for which he paid a hefty sum. We decided to age in the basement, and it’s been there ever since. So I do have two cups of red wine, but of a Grand Cru de Bordeaux wasn’t going into this soup. But, I did have about two tablespoons of red wine on my counter, something I kept to deglaze my next fabulous pot roast should that ever come. So into my soup it went.
The next thing on the list is one whole lemon, thinly sliced. Well, I did have a quarter of one that my daughter had for her Perrier water. But lemon? In a soup? Going on faith, here, after all, this is a Time Life cookbook, I thinly sliced it and tossed it in.
I took a sniff. Phew! It smelled like a university dorm after a win at homecoming. Talk about awful. After dumping the seafood and onions in, I slapped on the lid and let it simmer. Surely, the Time Life chefs made a mistake here, but I would try it. It’d have to simmer for a while, anyway, if we were to eat that lemon. I mean, wouldn’t it take a few hours to soften lemon rind?
Not wanting to lift the lid again, I let it go for the full two hours. Then, I finally screwed up my courage...
It smelled wonderful! Amazing! The alcohol had long since burned off, leaving whatever gets left behind when wine is simmered, and the lemon and garlic had mellowed into something smooth and delicious. I took a taste and found it a flavorful blend of sweet and tart and rich and satisfying. I loved it!
The Time Life guys do know what they were doing. And you know something else? God knows what he’s doing, too. He can mix people in the strangest combinations, either in a marriage or a small group or a church body. He can put oddball characteristics together in one person and in His time, the result is amazing.
We just have to trust Him, like I trusted those chefs. Then we have to set the lid on our judgements, keep the heat just right, and not rush the results.
My husband and I enjoyed that soup very much, and if I remember this lesson, I’ll enjoy all the people I have in my life, in my small group, and in my church. God knows the end results. His are tried and true recipes.
at May 25, 2008 4 comments:

Something extraordinary happened this past weekend. Besides all the busyness that comes with this time of year, as we wind down schoolwork, and gear up for the summer, the Phinney family decided to get together. You see, we lost a brother last year, and one of my husband’s other brother suggested a get together to honour their brother’s birthday, May 10th.
A barbeque with family after a long day of volunteering for two fundraisers sounded like a good plan. As soon as we arrived, my good brother-in-law produced a bowl of names. Pick out a name, set up a round robin tournament.
Or washers. You know that game, a square box with a short tube in the middle. You throw heavy-duty washers into and hope you’re better than you know you are after a long winter.
You hope in vain. Up here in New Brunswick, it’s still cold. And Saturday saw rain and wind. No one, not even the diehard washers experts, wanted to brave a backyard that looks out at the Bay of Fundy on a cold May evening. Brr.
My brother in law knew we needed a bit of incentive.
"I’ve got a prize for the winner."
Personally the prize would have to include tickets to somewhere warm to interest me. But we all looked up from around the kitchen table.
He produced a large trophy. Below the winged victory on the top, an engraved title plate.
The Tim Phinney Memorial Champions.
Who could bow out now? The sweet gesture stirred the family on. Okay, it’s not plane tickets to Florida, but the heart is in the right place here for all of us. Tim would be touched.
So we braved the wind and cold. My partner is my husband. He complained he was going uphill while I said the wind was against me. We were playing a pair who hadn’t played washers before. They beat us, pummeled us, whomped us. We were out of the running, but so were other teams who realized the cold winter had dulled their washer skills. In fact, we all decided the wind and cold and yes, even the slope of the land just wasn’t good for the game. It couldn’t be our skills or lack thereof.
Regardless, the tournament went on until the final game, outside, in the dark, with no lights, and washers now taking on the colour of the night.
The game literally came down to the wire. With all the tension of a Stanley Cup final game, we watched the nail-biting action. Then my daughter, with great finesse, threw the final washer…
…into the wooden box.
We all jumped to our feet, screamed enough to be thankful for no neighbours, and poured ourselves onto the playing field like team members onto the ice.
My brother in law and my daughter had won the championship game.
Camera flashes blinded us. (all right, it was only one small camera, and it was mostly because I’d asked my niece to snap a few shots of me for my website, but that’s another story).
Anyway, my niece did take a few pics of my mother in law doing the honours of presenting the trophy, but just a few, as apparently I used up most of her megabites.
But the evening, in the words of my sister in law, was one of those moments we will all remember.
Tim would be proud. Just not proud of our washer skills.
at May 12, 2008 4 comments: 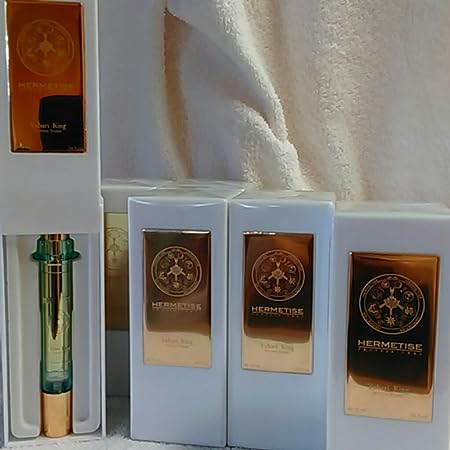 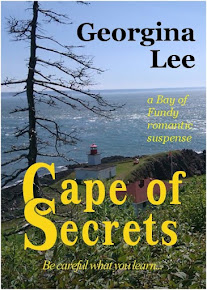 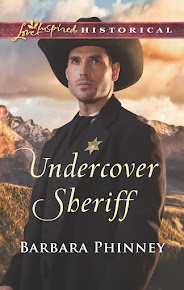 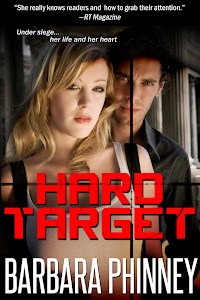 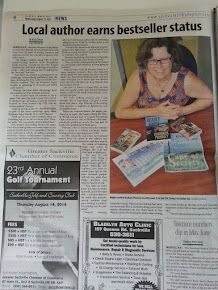 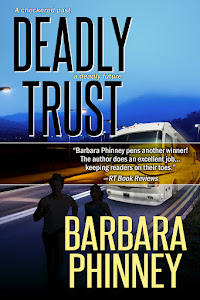